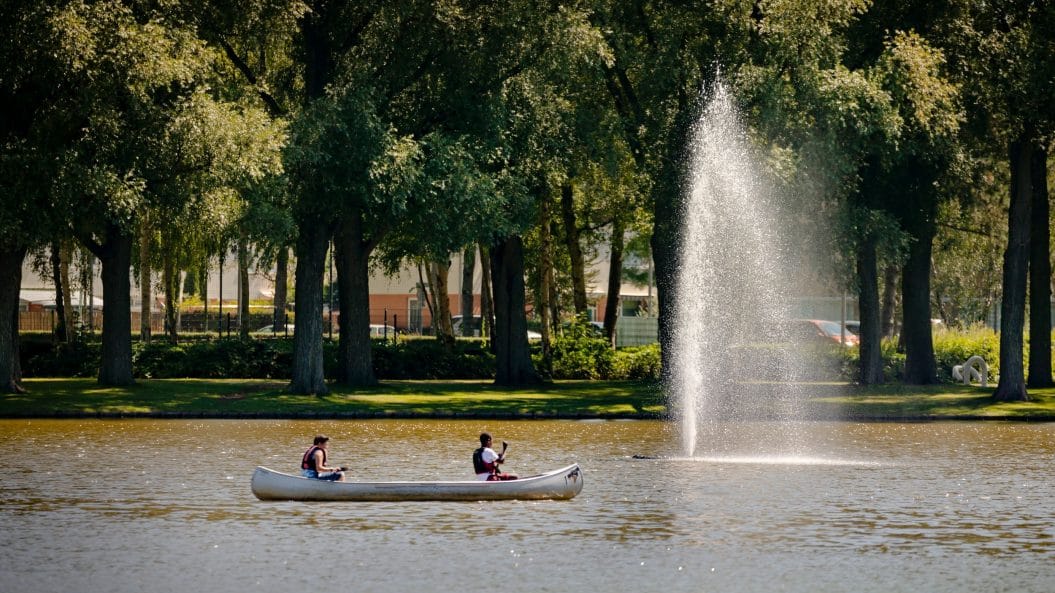 Five concepts with Heart for South

Within the Urban Leisure & Tourism Lab Rotterdam, four groups started with the following question: ‘What concepts can be used to involve residents of the Zuidplein area in the development of the leisure economy in Hart van Zuid?

For six months, the students worked on the issue together with stakeholders, among others, and each group came up with an attractive concept. The concepts are explained below.

During the past six months, Busra, Sofie, Fleur, Robin and Sem came up with the following fun and playful concept: the Beroepengames.

By introducing the young people of Zuid in a fun way to different professions, we inspire them to a positive image of the future. They want to do this in cooperation with JOZ. JOZ is an organisation with its roots in Rotterdam-Zuid. Together with the municipality of Rotterdam, we have invested in youth work in recent years. 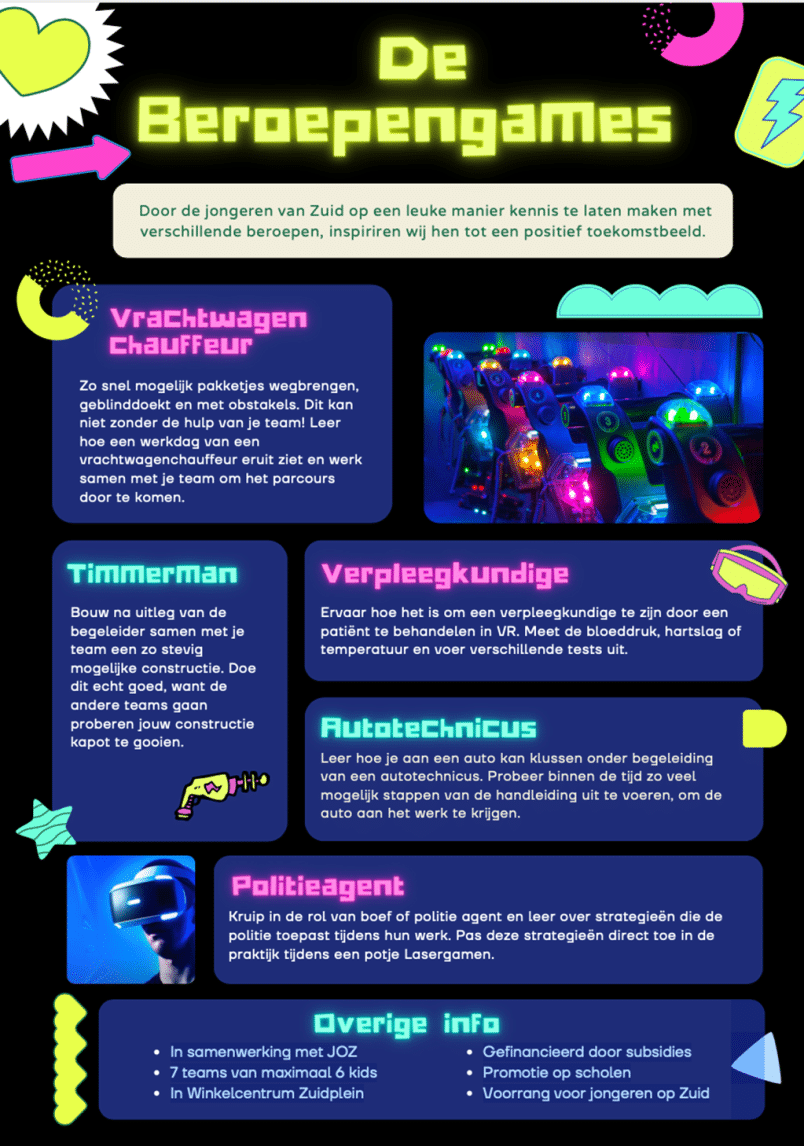 Fenna, Quinty, Maaike and Kelly have come up with a fun concept: Uit op Zuid. During the week, various activities will be offered daily, each at its own location in Zuid. Most of the activities are provided by/cooperated with local residents or entrepreneurs. 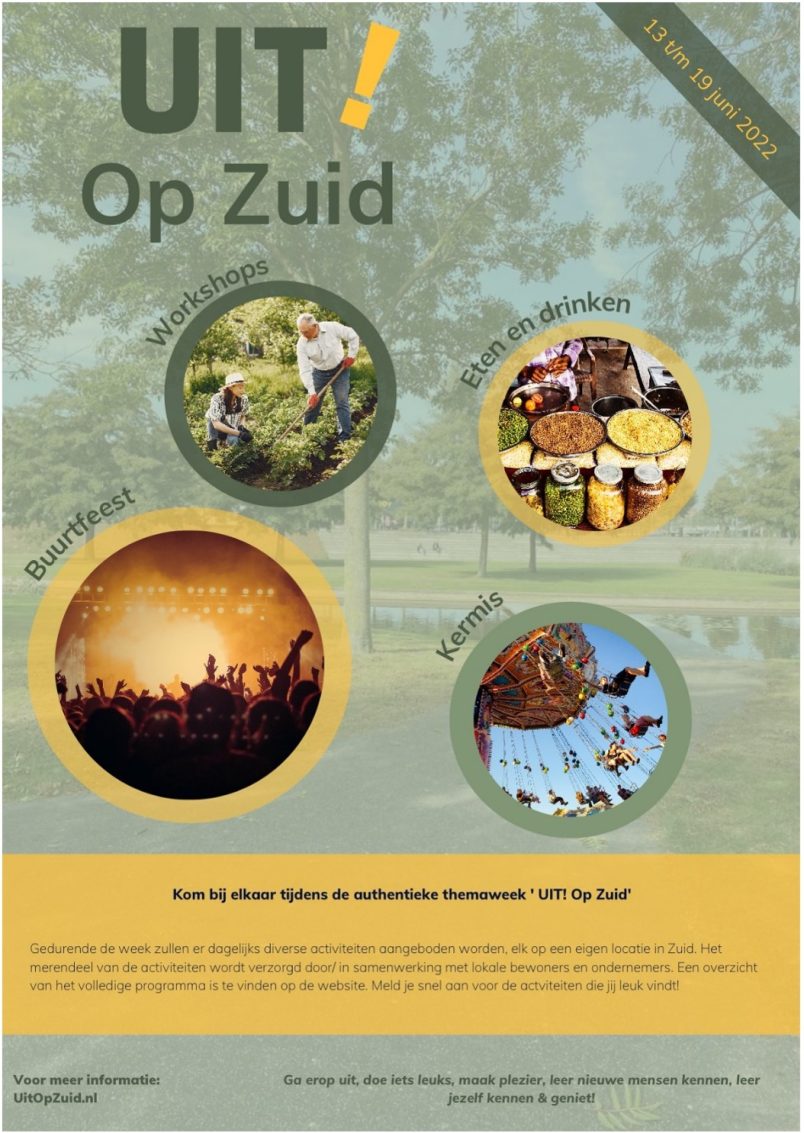 Astrita, Alexandra, Ana, Mitchell, Iris and Emma have recently immersed themselves in the greenery of the South. They came across the hidden pearl the ‘Van Swietenhof’. A green oasis between some blocks of houses. The concept they made focuses on making the Van Swietenhof better known. 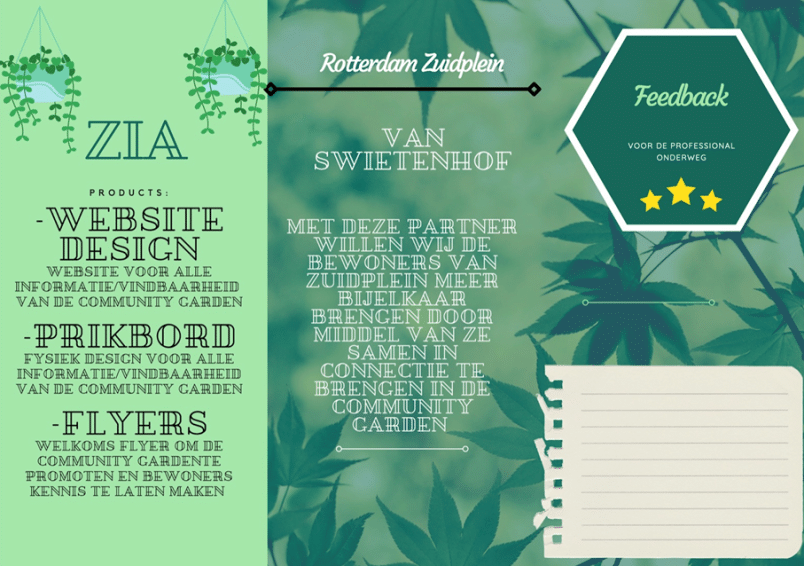 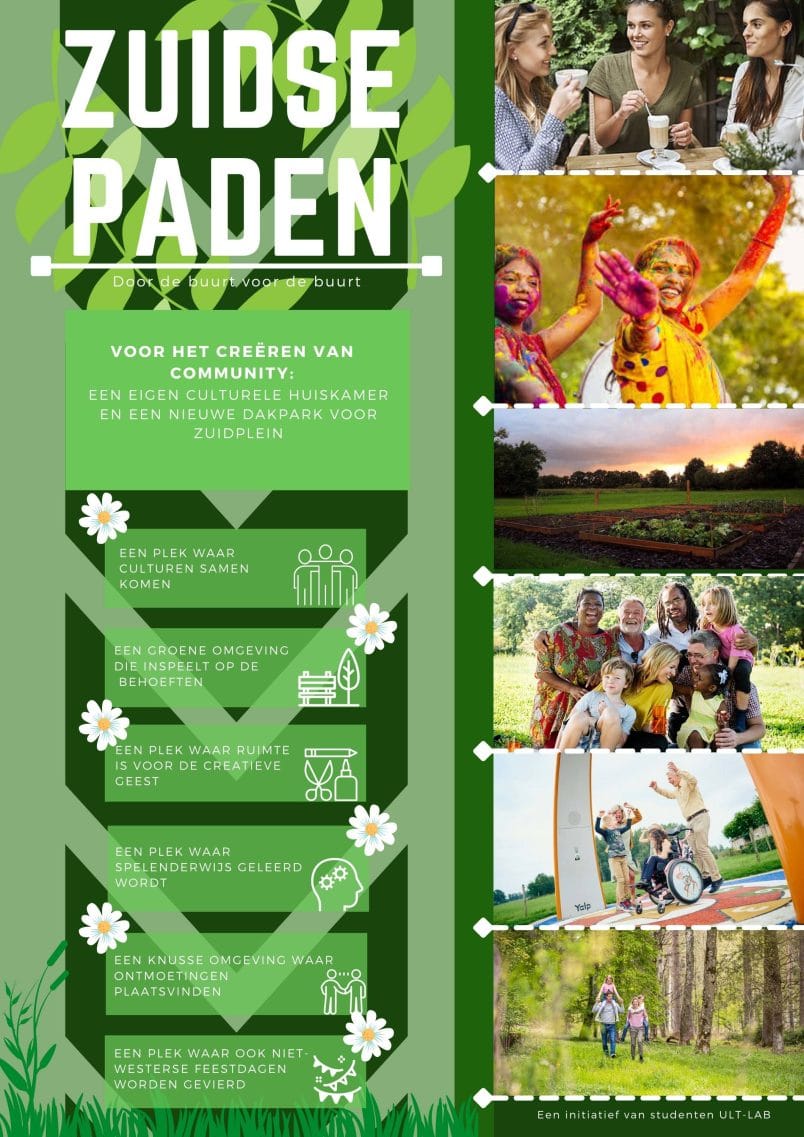